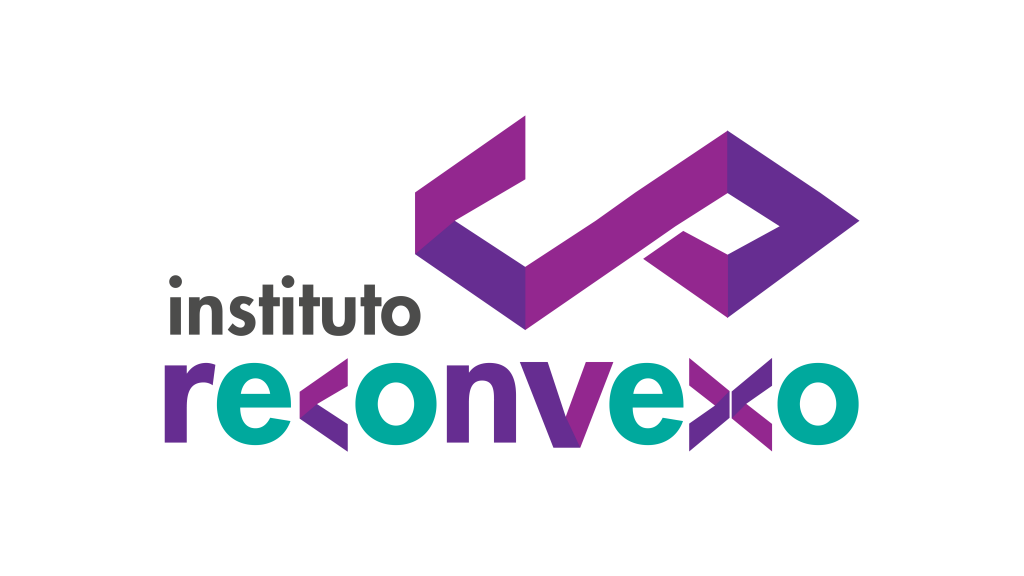 What is Lhon Plus?

Leber’s Hereditary Optic Neuropathy – LHON “Plus” is the manifestation of LHON itself combined with other systemic and neurological abnormalities. The symptoms are different from the vision loss on the patient with LHON.

How many people are affected?

In Brazil, there is not a database or any registration project of patients with LHON or LHON Plus.

By clicking here, you can make your registration on our database. In the future, this information will serve as a base for research and public policies for the treatment of patients with LHON and LHON Plus.

Research on LHON Plus is still very incipient.

There are many research centres all over the world where LHON is being studied, including clinical trials. Even though there are few people affected by LHON, many researchers are investigating the disease because, as a mitochondrial disorder, it is similar in nature to diseases such as Alzheimer, Huntington, and Parkinson, which affect a great number of patients around the world.

Amongst current research there are:

– Gene therapy – GenSight: Many places around the world [Recruiting at the moment those over 15 years old that are affected by 11778 mutation and have had the disease onset in less than a year.]

– Biologics GenSight – REFLECT Trial – Santhera Pharmaceuticals: In many places in the USA and Europe [Recruiting at the moment those over 12 years old, with confirmed 11778 mutation, 14484 mutation, or 3460 mutation, whose disease onset happened 5 years prior or less, and that never ingested idebenone.]

Gene therapy – Bascom Palmer, the University of Miami [Recruiting at the moment only those over 15 years old that are affected by 11778 mutation.]: Low and medium doses results.

There is still a study about LHON on the Brazilian State of Espirito Santo: